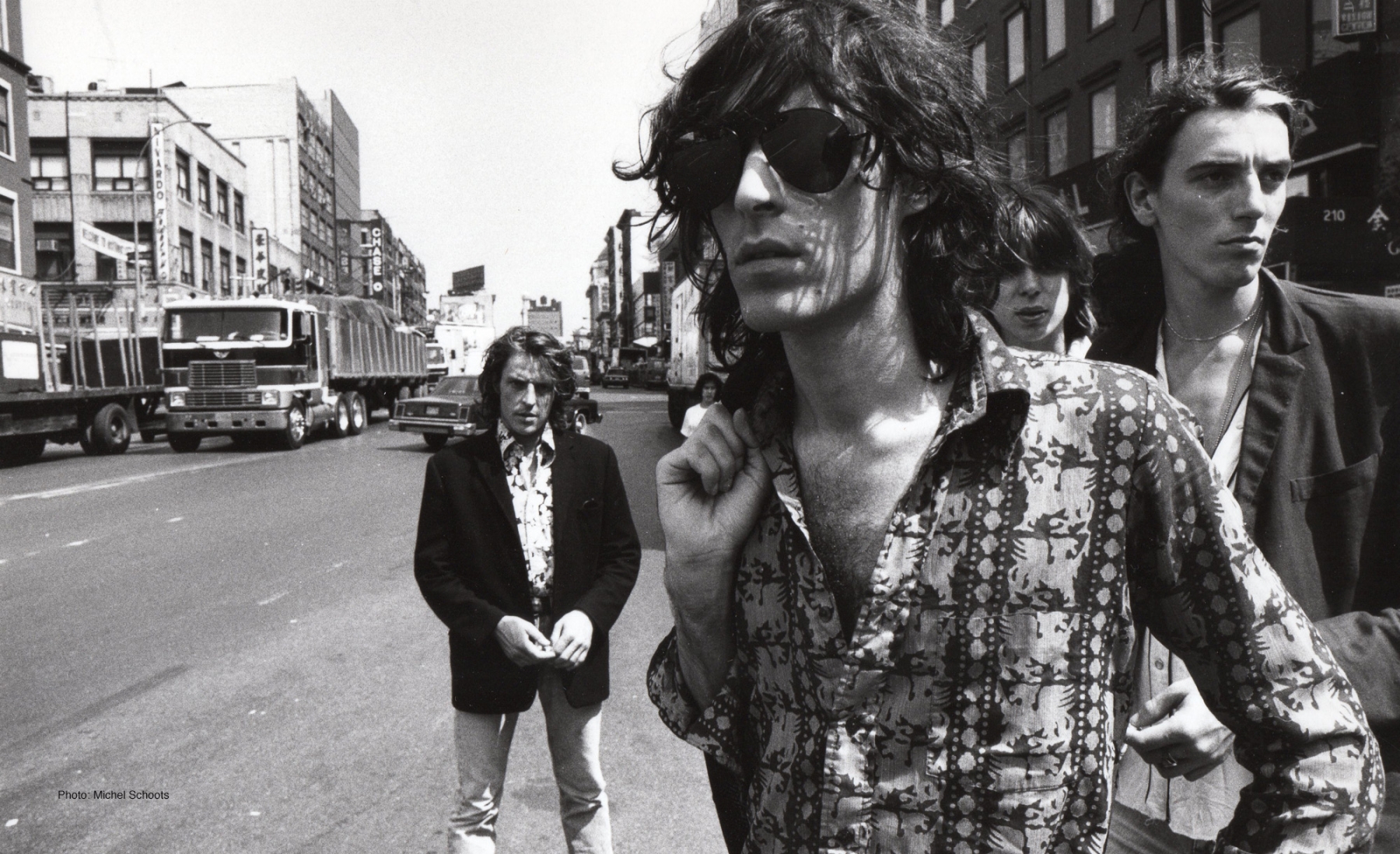 It came as a surprise to everyone, band members included: a Fatal Flowers reunion tour in June 2019, with the tongue-tripping title #FF2019. It was also a perfect occasion to delve into the archives. They turned out to contain – and still do – large amounts of fascinating material from Amsterdam’s legendary guitar band that became famous in the 1980's, from countless radio sessions to a fabulous live concert recorded in Geneva. The emails that went back and forth about collating these LP’s were headed ‘Treasure Hunt’ for a good reason. And credit where credit is due: it was the band’s own archivist, Martijn Dierkx, who came up with the idea of digging deeper into the VPRO archives. There they struck gold.

While the band had done sessions for several Dutch public broadcasting organisations in the 1980’s, it was the good people of the VPRO who had been most loyal to the Flowers. DJ Fons Dellen could even have been said to be a true fan. Partly to acknowledge this ambassadorial role it was decided that the biggest part of the compilation would be drawn from the VPRO archives, almost all of the material was found there. Over the years the VPRO had digitized the original analogue tapes in-house, to the highest standards. The oldest session – recorded in March 1985 – could no longer be found, but it was retrieved from the archive of Dierkx himself, whose treasure-hunting skills are as inscrutable as they are effective. Keen fans might ask why the classic tracks from the last Nozems-a -gogo session in 1989 were not included. The reason is simple: we wanted to include unreleased tracks only, and practically the whole of the epic 1989 session is already on Younger Days – the definitive compilation released in 2002. The only track not retrieved from the VPRO archives is 6th And Main, one of the Flowers’ songs that never made it to be recorded in a studio on multi-track. It was recorded during the KRO Studio 3 live show in June 1990, sadly the last radio session the band ever did. All the songs on this compilation were originally recorded straight onto 2-track, quarter-inch tape, so nothing you hear has been remixed – it sounds exactly like the way it was played by the band and recorded at the studio.

Eagle-eyed viewers will notice that each LP side includes a cover – songs by Neil Young, The Only Ones, John Lennon and The Byrds. Having one cover on each side is a coincidence, but the actual inclusion of covers was anything but: from their very first session the band knew they had to profile themselves. In a radio age dominated by artists like Tears for Fears, Madonna, Europe and Falco, such covers were essential benchmarks that told the music press and listening public who their heroes were. Covers like these made clear what the band was all about. Let that sink in: genres like ‘Americana’ and ‘indie’ did not yet exist, let alone that it would be cool to play them on the radio. They unintentionally became pioneers of a style that later became a bigger movement.

This compilation has been pressed on 2x 180g vinyl and cut for playing at 45rpm, specifically to bring out every detail of tracks that were often recorded with a great deal of love. Don’t hesitate – jump into the time machine! You’ll never get closer than this. 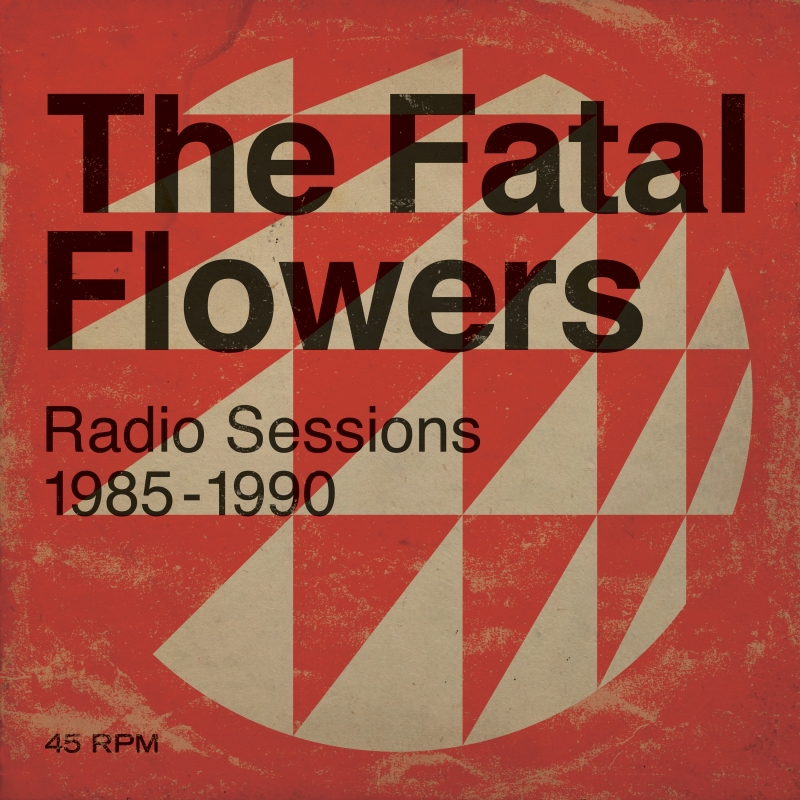